As we are marking one year since the unlawful designation and criminalization of six prominent Palestinian civil society organizations, we would like international solidarity to grow given the continued attacks against civil society and human rights defenders. States have only issued statements of condemnations, and the EU instead of pressing Israeli to revoke the criminalization of civil society, it rewarded Israel for its human rights violations by relaunching the EU-Israel Association Council. A step that we see as a sign of serious double standards by Europe in advancing relations with a state that continues to violate human rights against the Palestinian people.

On the one-year ‘anniversary’, we are painting the picture of a world without the civil society - a dystopian outcome of the designations that is a real possibility, if serious political pressure and actions are not taken against Israeli apartheid and its practices.

We are launching social media days of action in October and November and would like you to join us in supporting existing civil society led campaigns to help us continue our work to hold Israel accountable: 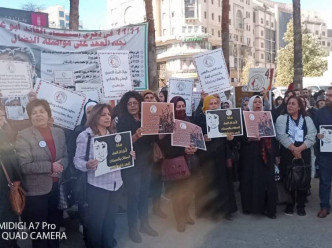 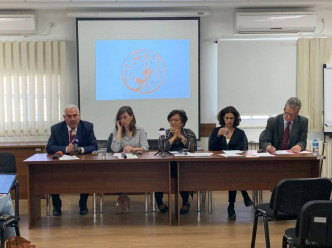 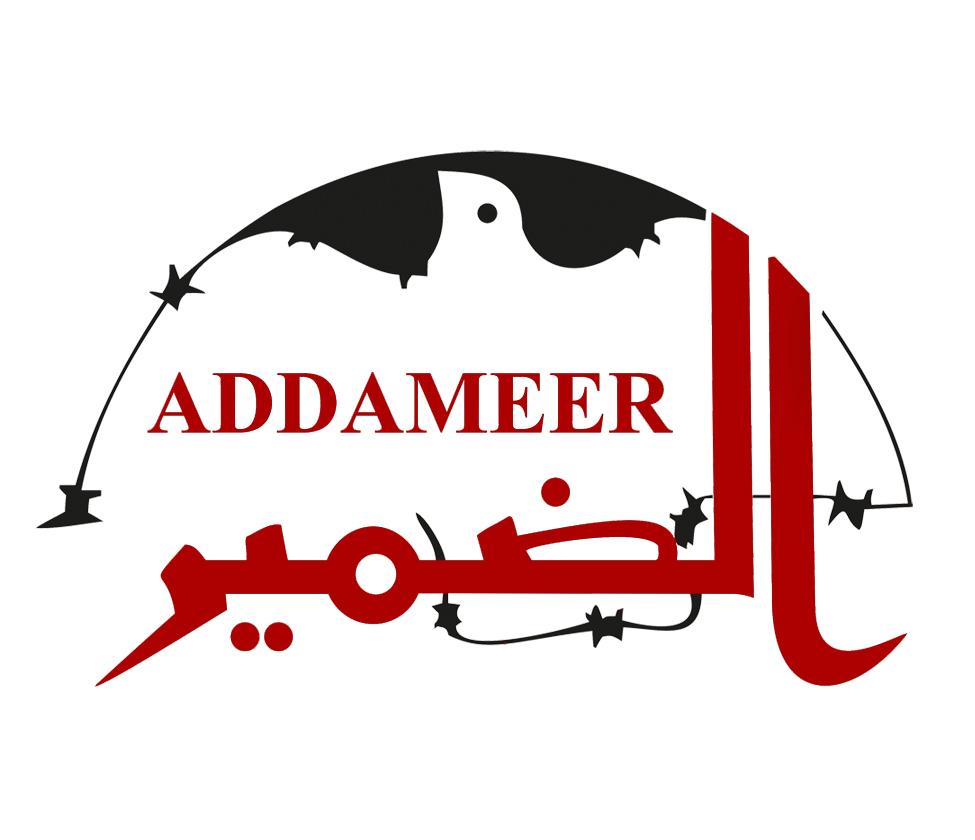 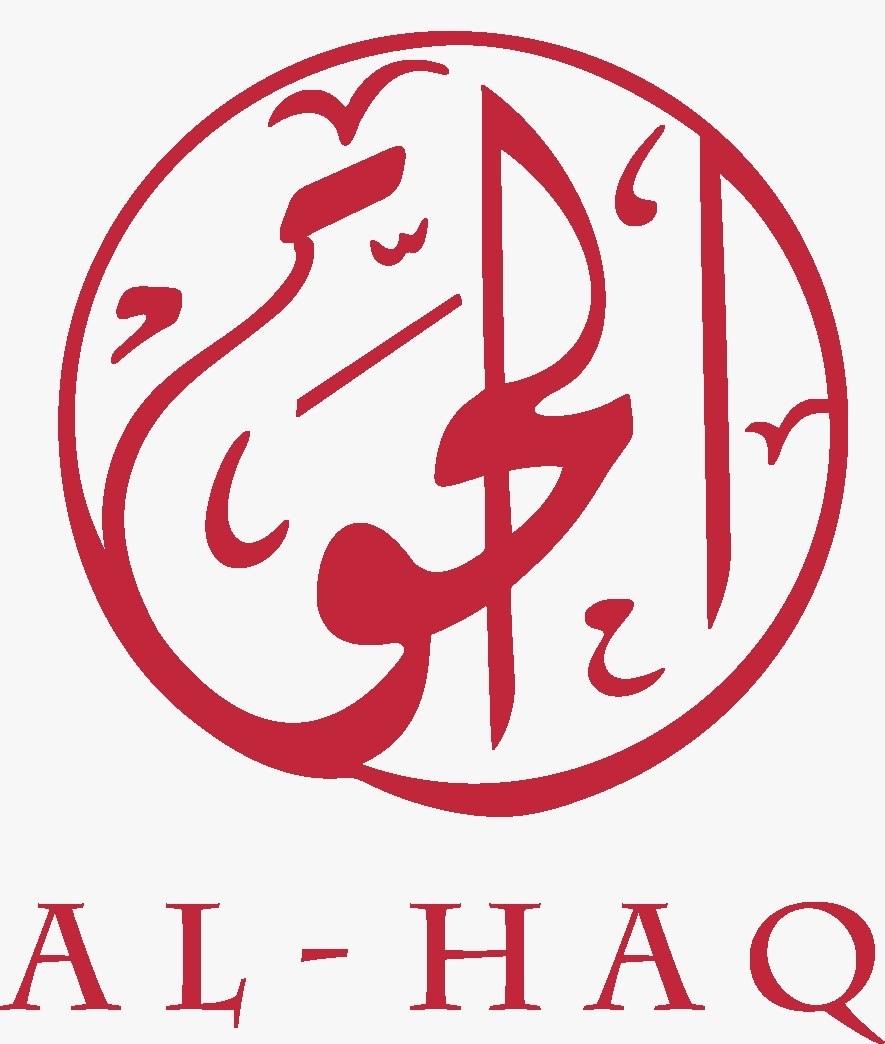 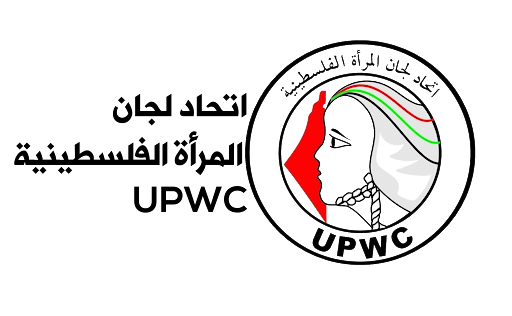 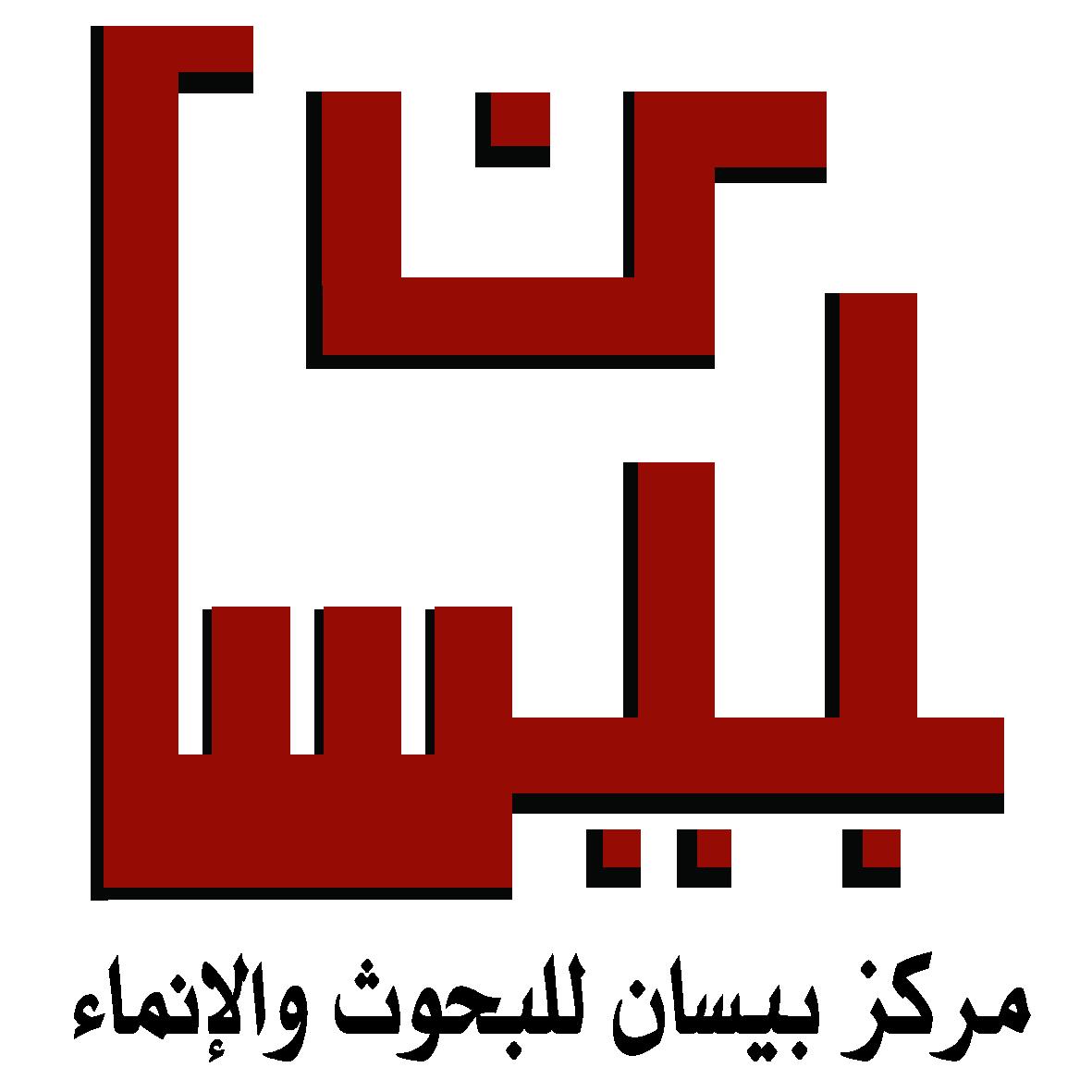 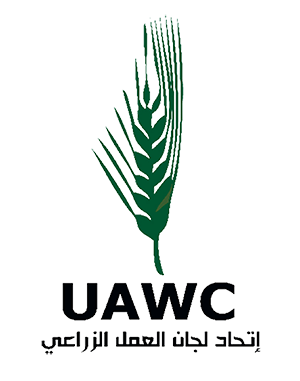